- Hyundai Motorsport will begin its third season in the FIA World Rally Championship (WRC)  from    Jan. 22~25 with a three-car entry into Rallye Monte-Carlo
- The season opener will mark the first official appearance of the New Generation i20 WRC car, which    was unveiled formally at the team’s Alzenau factory just last month
January 21, 2016 – Hyundai Motorsport will debut its New Generation i20 WRC for the first time in competitive rally conditions at the 2016 season-opening Rallye Monte-Carlo, which takes place next week from Jan. 22 to 25.
The debut event in this season’s FIA World Rally Championship (WRC) will see Hyundai Motorsport field three cars - for the first time in Monte-Carlo - as the team looks to build on a successful 2015 campaign, in which it challenged for second place in the Manufacturers’ Championship.
For the first rally of 2016, the team will field two New Generation i20 WRCs, which will be driven by the
Belgian pairing of Thierry Neuville/Nicolas Gilsoul and the Spanish duo of Dani Sordo/Marc Martí, rallying under the Hyundai Shell World Rally Team name.
Hayden Paddon/John Kennard will drive a 2015-specification i20 WRC for the Hyundai Mobis World Rally Team as they tackle Monte-Carlo’s stages for the first time, before taking the wheel of a third New Generation i20 WRC car at Rally Sweden and beyond.
The New Generation i20 WRC accumulated over 8,000km of testing in its development phase but the unforgiving stages of Rallye Monte-Carlo will offer the new car its sternest test yet. WRC’s oldest event, Rallye Monte-Carlo was first run over 100 years ago, in 1911.
Hyundai Motorsport has carried out tests on all terrains and weather conditions with the New Generation i20 WRC in order to best prepare for the car’s debut rally. The team will also draw on two full seasons of competition and its previous attempts at Rallye Monte- Carlo to improve on last year’s top-six results.
About Hyundai Motorsport GmbH
Established on 19 December 2012, Hyundai Motorsport GmbH is responsible for Hyundai’s global motorsport activities and primarily for its World Rally Championship programme. Based in Alzenau on the outskirts of Frankfurt in Germany, the company embarked on its debut season in the FIA World Rally Championship in 2014 with a bespoke team of skilled staff and a brand new car, the Hyundai i20 WRC. The team made a strong impression in its first year claiming podium results in Mexico and Poland, as well as a memorable 1-2 in Germany. In its second season, the team was involved in a
closely fought battle for second place in the Manufacturers’ Championship, adding more podiums and stage wins to its tally.
For its third season in WRC, Hyundai Motorsport is entering a brand new car, the New Generation i20 WRC, which will make its rally debut in Monte Carlo in January 2016.
Further information about Hyundai Motorsport is available at: http://motorsport.hyundai.com
About Hyundai Motor Company
Established in 1967, Hyundai Motor Company is committed to becoming a lifetime partner in automobiles and beyond.
The company, which leads the Hyundai Motor Group, an innovative business structure capable of circulating resources from molten iron to finished cars, offers top-quality bestsellers such as Elantra, Sonata and Genesis. Hyundai Motor has eight manufacturing bases and seven design & technical centres worldwide and in 2014, sold 4.96 million vehicles globally. With almost 100,000 employees worldwide, Hyundai Motor continues to enhance its product line-up with localized models and strives to strengthen its leadership in clean technology, starting with the world’s first massproduced
hydrogen-powered vehicle, ix35 Fuel Cell.
More information about Hyundai Motor and its products can be found at: http://worldwide.hyundai.com or http://www.hyundaiglobalnews.com 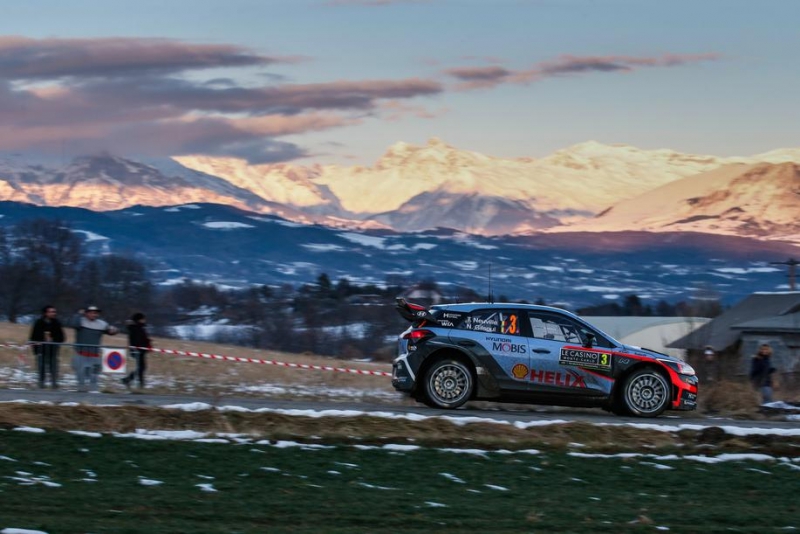 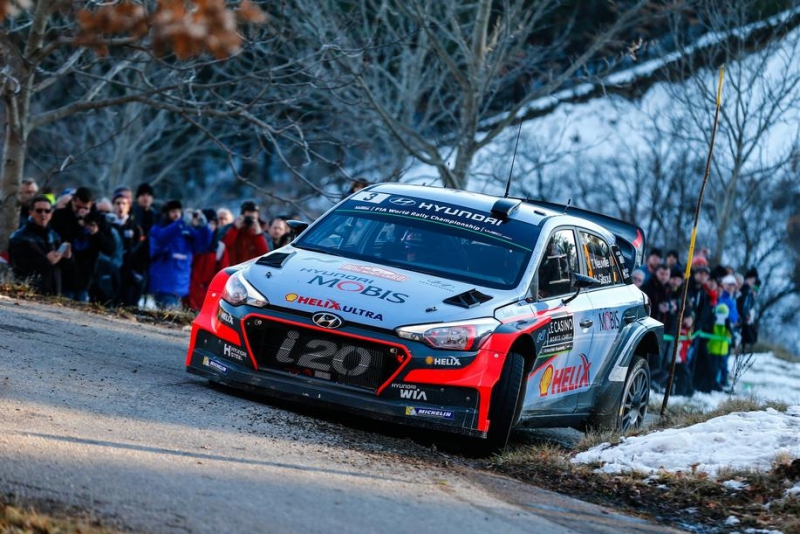 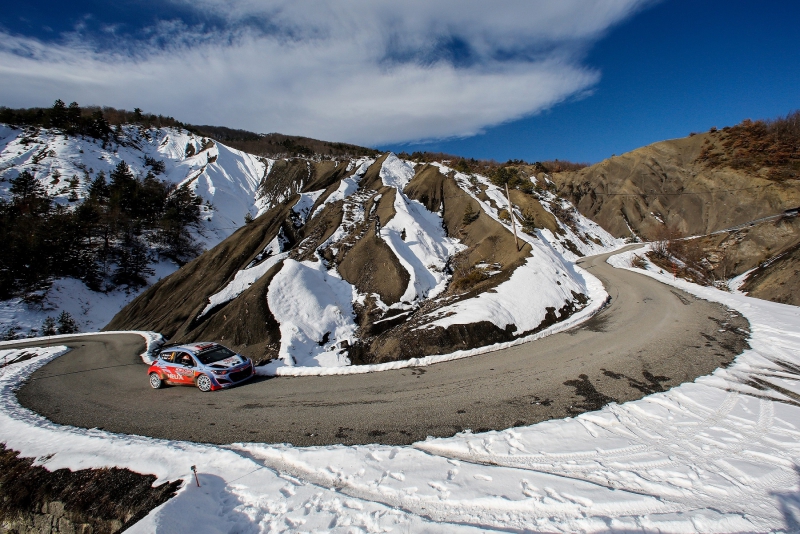 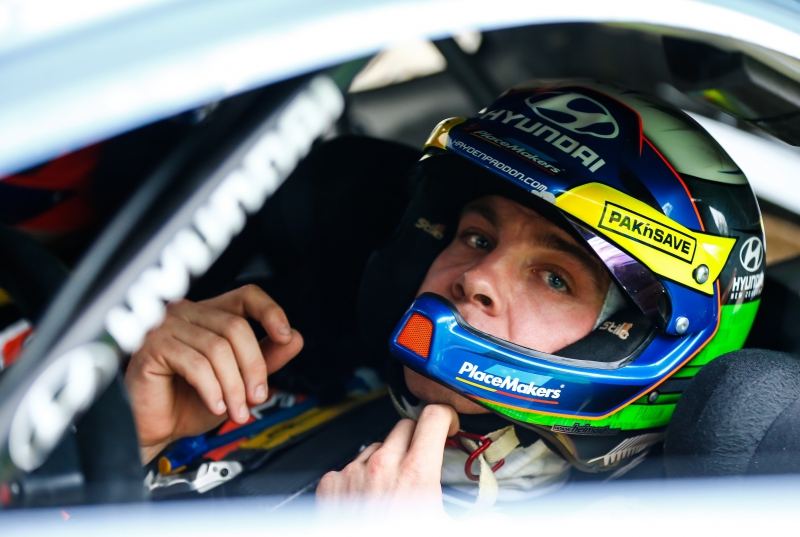 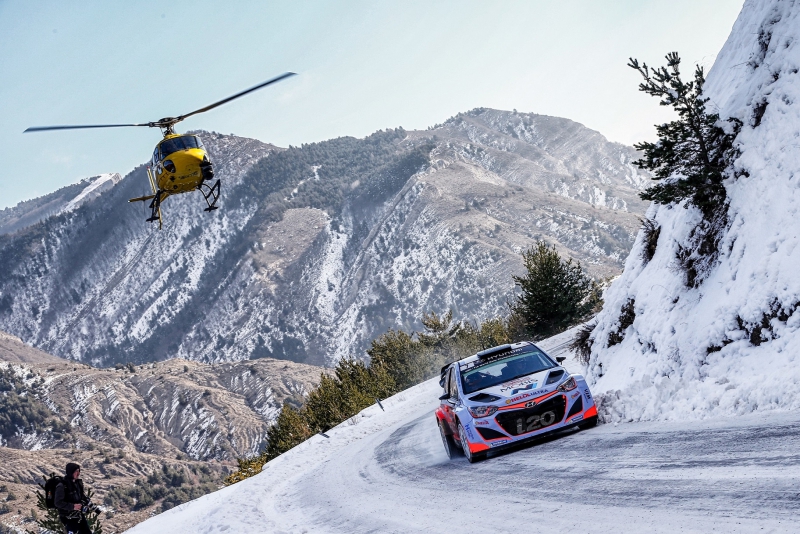